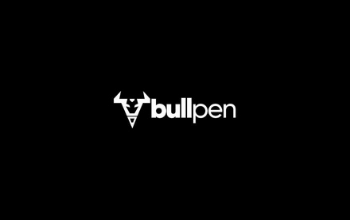 Far removed from the fantasy games that are built for the major leagues of the world, MyClubtap is built and designed to be an engaging way for grassroots cricket clubs to have their own fantasy game based on players at their own club.

Designed for fun and interactivity, these fantasy games aim to harness the community of each club, yet just as important they become an interesting touchpoint for sponsors and clubs to work together.

MyClubtap’s platform can host thousands of games anywhere in the world and so far over 90 fantasy games for 65 cricket clubs across six Australian states have been played.

In this conversation we talked to Vicky Goyal, the founder of MyClubtap.